Get ready to grow your business at an exponential rate with an effective Odoo ERP solution. Hire Odoo developers who are not only experts in their work but also results oriented.

After hiring our Odoo developers be sure to get expert advice on Odoo Consultation, Development, Customization, Implementation, Migration, and Integration.

Developers at TechUltra Solutions are seasoned in building feature-packed, advanced websites and applications for organizations of all sizes it may be small, medium, or large-sized organizations.

We are able to provide our clients with excited and veteran Odoo developers who are Functional experts. TechUltra Solutions has clients in multiple industries it may be Manufacturing, Retail, Wholesaler or e-Commerce, or any other industry we try our best to provide satisfactory results to our clients. We have developed and implemented multiple Odoo projects for Small businesses as well as for large conglomerates irrespective of the project size our Odoo developers try level best on delivering the best possible solution. 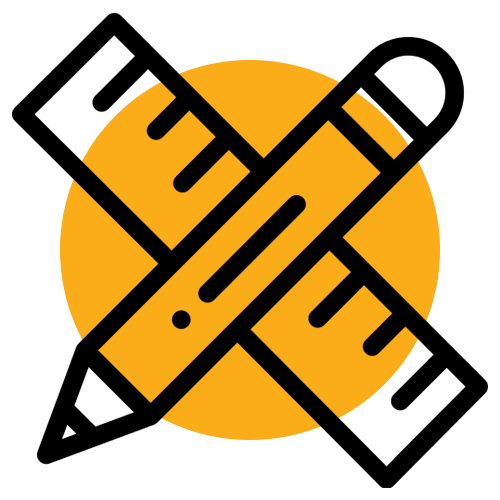 Get your business a customized ERP Solution or Mobile application developed according to your business needs and workflows. Get more features added in Odoo Modules and experience the personalized touch which can ultimately boost productivity. 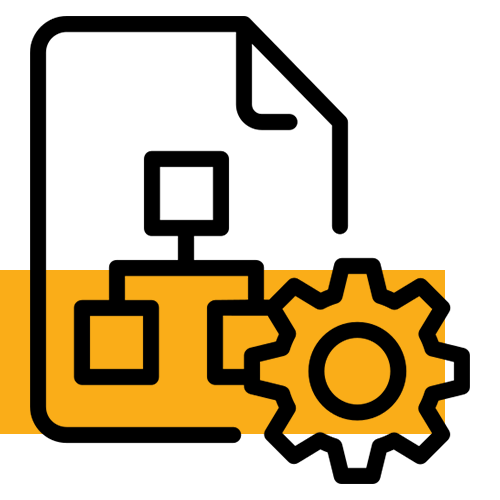 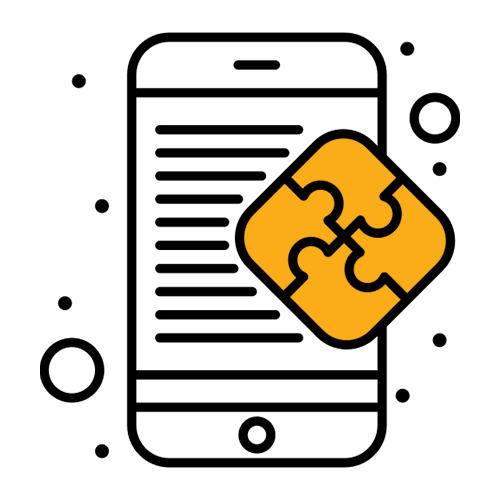 Get your app developed with our seasoned developers who have years of experience and can develop Odoo ERP modules and applications according to your requirements. Get your custom Odoo application developed today. 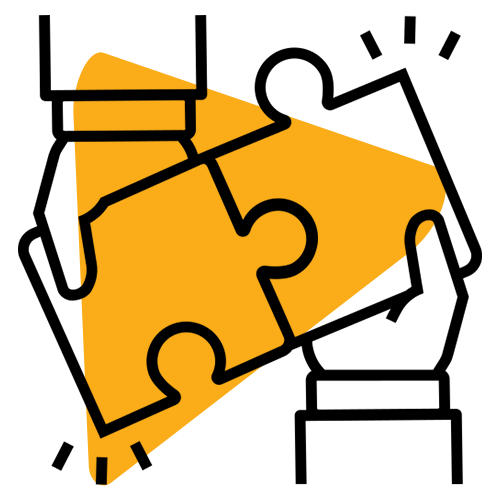 With years of expertise and working on different projects, our developers have the required knowledge and skills needed to integrate Odoo ERP with any other third-party application such as eCommerce platforms, shipping Solutions, Payment gateway, and much more. 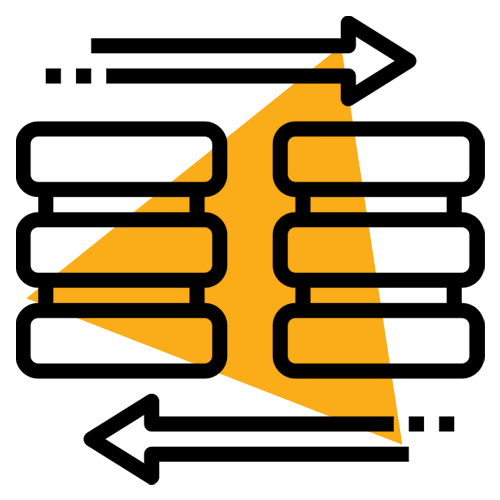 Migrate from other ERP Solutions to Odoo or migrate from an older version to the latest version of Odoo. Hire Odoo developers to get your data migration done. We carry out the migration of data and modules in-depth with precision. 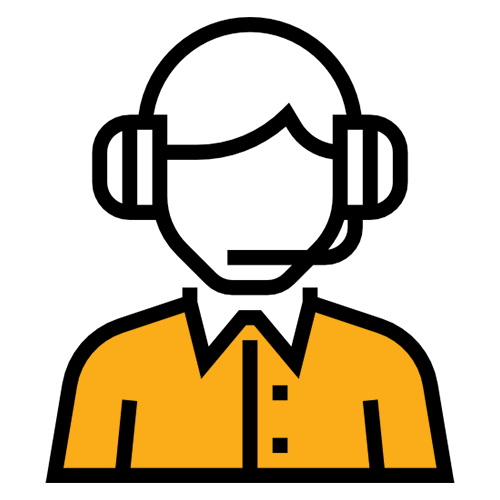 We provide our clients with constant support and maintenance services. When our clients are faced with any kind of technical or functional issues we ensure to provide the required support and solve the issues as soon as possible. 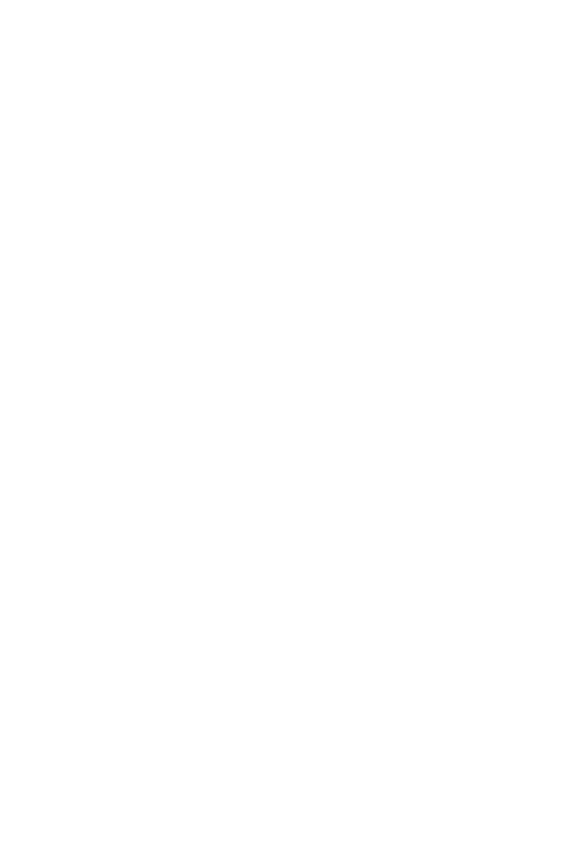 We have a wide range of options to choose from in order to hire our developers such as hiring them on the type of development, budgeted/ Payment plan, and type of requirements.

Hire Developers based on the Type of Development

Front-end also known as client-side development involves the development of components that the user interacts with such as UX features, interface buttons, and user-entered data on site.

For Front-end development projects the following team of developers is usually allocated:

For backend development, TechUlra Solutions allocates a skilled team of:

Point Of Sales (POS) is a web-based application that can run on any operating system for increasing the sales of any organization.

For POS development the following team would be required:

On the basis of Budget

This type of plan is based on phases like

Gap Analysis is carried out, requirements are gathered and deployment starts simultaneously the payment is to be made on monthly basis.

This type of development is where the payment is to be made quarterly.
Our team tries to deliver the project within the given timeframe by analyzing the requirements and deploying simultaneously.

Here the client usually pays annually while we gather the requirements and deploy simultaneously.

In the first step we try to analyze the situation and define a gap that needs to be fulfilled.

We try to gather the requirements of the project and develop a plan for completing the specified project.

Step 3
Suggest an Odoo developer as per the requirement:

In the third step, we recommend a developer who can be a perfect fit for your development project.

The last step for hiring a developer is signing the contacts, making the payment and the development work starts.

Here are the ready-made packages for hiring developers of TechUltra Solutions.

Why should I hire an Odoo developer?

Odoo developers are certified from Odoo who are seasoned developers having years of experience and knowledge in Odoo development-related projects for successful implementation and customization to exactly match the needs of clients.

Can I get a free Odoo Consultation?

Yes, one can get a free Odoo consultation by filling out the Free Consultation page.

What kind of communication does TechUltra Solution provide?

TechUltra Solutions provide project management tools through which clients can keep a tap on all the activities of developers and communicate with the developers working on their projects. Along with this, clients can raise queries and issues. Any kind of quarry or issue gets addressed and solved by our developers as soon as possible.

Can I test the Odoo developers before hiring them?

Yes, before hiring our Odoo developers/ development services at a nominal charge.

How much will it cost to hire an Odoo ERP developer?

The cost of hiring a developer will be directly proportional to the experience of the developer and the timeline of hire whether it is for full-time or part-time and on the payment method opted such as Monthly, Quarterly, or Yearly. You can contact us for custom pricing as per your requirements.

How long is the process of Hiring Odoo developers?

This is a 4 step approach for hiring an Odoo developer which is as follows:

Do you offer ready-made packages if I wish to have an idea?

How many years of experience do TechUltra Solutions have when it comes to Odoo ERP?​

TechUltra Solutions have more than 6+ years experience in Odoo ERP, however individually we have staff members who have 8+ years of experience in the Odoo development field and have become Odoo Functional experts.

Why do hiring developers cost more than freelancers?

The cost of hiring a developer is more because they provide quality development services that serve as a strong backbone of any business. As developers are trained and certified in Odoo their hiring cost rises above compared to novice freelancers.

What skills are required in an Odoo Developer?

While hiring a decided Odoo developer one must ensure that they have hands-on experience of Odoo frameworks with Python programming language. Along with this, look into their working experience, portfolio, testing skills, and soft skills.